My name is Jennifer Wharton and I play low notes. Why? Because low notes are awesome. Have a look around. I’m so happy you stopped by! 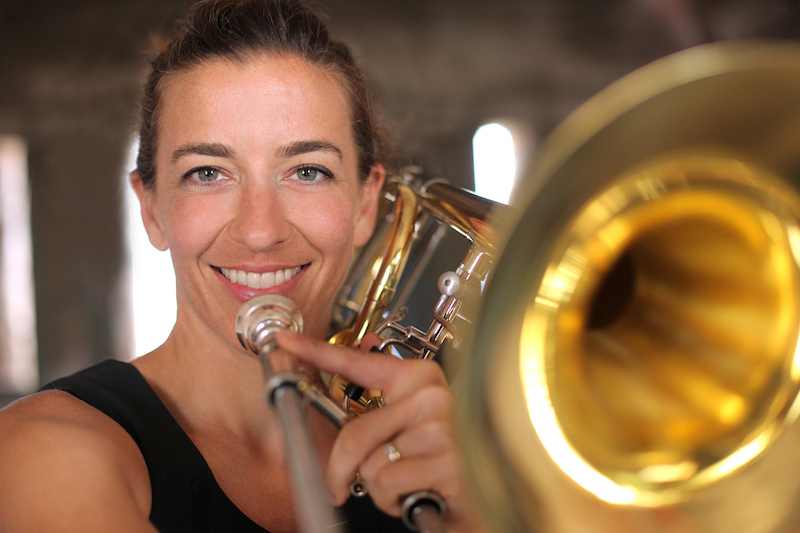 Our album turns one TODAY! I cannot believe the reception it’s had. In the last year, we hit #18 on the Billboard Jazz Charts, we were voted one of the top 50 albums of the year by Jazz Times, a couple of us made the 2019 Downbeat Magazine Reader’s Poll and I tied with Wycliffe Gordon (WTF?) for the third favorite trombonist in the 2019 JazzTimes Expanded Critics Poll. My FACE was on a middle eastern magazine. My name was even on a magazine cover! It’s hard for me to accept all this stuff and I do not for one second think I did any of this by myself.

My band – Nate, Alan, Mike, Evan, Don and my dear John – has carried me on their musical shoulders. Grateful does not begin to describe how I feel towards them. My only hope is that I can repay them by making more awesome music. I hope you’ll join us on our musical adventures!  Speaking of musical adventures…

BONEGASM GOES WEST IN APRIL!!
That’s right! My incredible group of four intrepid trombone players is teaming up with a handpicked Bay Area rhythm section for a couple gigs. We will be in San Jose on 4/23 at Art Boutiki and in Berkeley on 4/24 at the California Jazz Conservatory. I know it’s been too long so MARK YOUR CALENDARS!! 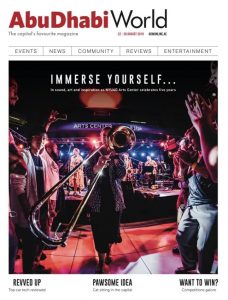